Mr. Edoh Kossi AMENOUNVE holds a PhD in Administration and Finance from Laval University in Canada (1995) after an MBA (1992).

Before taking office as CEO of the Bourse Régionale des Valeurs Mobilières (BRVM) and the Central Depository/Settlement Bank (DC/BR) in October 2012, Mr. Edoh Kossi AMENOUNVE was from September 2003 to September 2012 Secretary General of the Regional Council for Savings and Financial Markets (CREPMF), the financial market regulation authority of the West African Economic and Monetary Union (WAEMU).

Before that, he was CEO of SGI-TOGO, a Brokerage Company from Togo operating in the regional financial market, from 1997 to 2003 and President of the Professional Association of Brokerage Houses of WAEMU (APSGI) from 2000 to 2001. He has also created OPTI ASSET Management, an Asset Management company of Collective Investment Schemes (CIS).

From 1997 to 2000, he worked toward the installation of the Regional Stock Exchange (BRVM) and the Central Depository / Settlement Bank (DC / BR) as Assistant to the Chairman of the Board and Secretary of the Technical Monitoring Committee.

Mr. Edoh Kossi AMENOUNVE led during his position as Secretary General of the CREPMF major financial market reforms namely the review of basic texts, reform guarantees and the introduction of notation, the development of the mortgage market and securitization, harmonization of taxation of securities in the WAEMU and the introduction of tax incentives, review of market pricing. 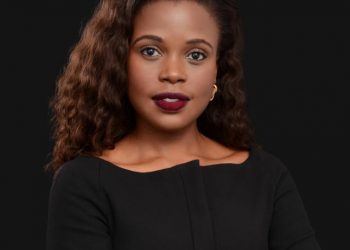 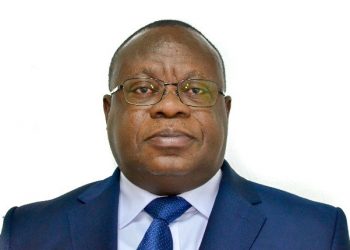 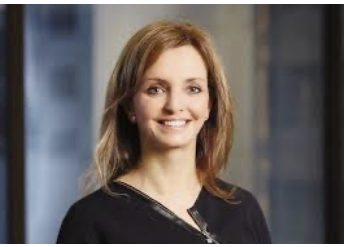