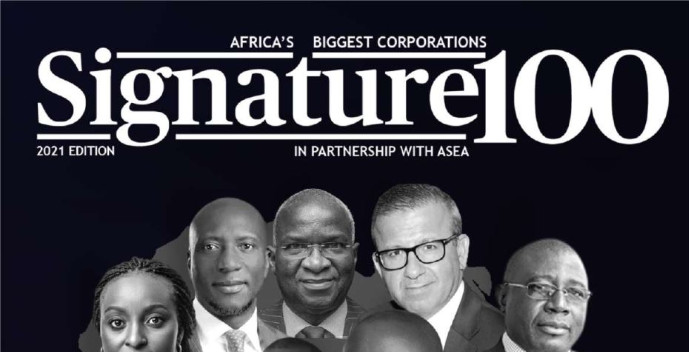 The African Decade of Leadership

The last 5 years across the world, business and political leaders have indeed witnessed the rise of deglobalization, paving the way for protectionism policies from the biggest economies, initially known to have united and facilitated global trade. This in fact spurred a trade war between the world two biggest economies – The United States of America and The Peoples Republic of China.
While China, a subsistence economy before the emergence of Deng Xiaoping in December of 1978, opened up its economy in 1980, starting with the Special Economic Zones Policy that created the 4 Special Economic Zones of Shenzhen, Xiamen, Shantou and Zhuhai, China has since risen to topple Japan in 2010, as the second biggest economy in the world, after its admission into the World Trade Organization. And by some significant metrics today, China has equally risen to topple the United States of America as the biggest economy
in the world – using the purchasing power parity metric. Understandably, Europe is said to have led the world trade in the 19th century, while north America the 20th, and Asia, with the rise of China, unarguably the leader of the 21st century.
As we progress into the 21st century with the rise of Asia, the battle on who leads the world, indeed projected Africa as the viable alternative for global trade cooperation and in fact coincided with both the commencement of the African Continental Free Trade Area agreement and as well the resolution of the General Council of the World Trade
Organization for an African to lead the global trade organization for the first time in its 26 years history. In the area of business leadership, what the world reference often, are either Fortune500 companies on who made the most money in the world, or at best the Standard & poor 500 ranking of the largest global corporations by market capitalization, which is presumably believed that companies of such valuation or revenue does not exist within the African Continent.
However, the partnership between the True Nigerian Experience – a member of Signature Group and the African Securities Exchanges Association, to rank the first ever Africa’s Largest Corporations by market capitalization – known as the Signature100, will shed light on the business leaders, leading the African decade and as well showcase some of Africa’s largest Corporations with minimum market valuation in excess of US$100 Million dollars
capitalization on the securities exchanges in Africa. The ranking would further reveal, how the likes of Prosus N.V emerged as the largest corporation within the African Continent and how AB InBev dominates global beer
business in view of its firm footing on the African continent. In Conclusion, the list of Africa’s Largest Corporations’ parades about 300 companies with individual valuation in excess of US$100 Million dollars, and about 100 companies with market capitalization in excess of US$1 Billion dollars across the African continent.